The year is 2021, and the prevalence of online casinos and gambling websites can be quantified in billions of dollars since the betting sector is currently valued at about $100 billion! To regulate this market, each nation has its own regulatory organizations, rules, and regulations.

When the first casino game appeared centuries ago, there was no need to regulate something that happened in the privacy of people’s homes, but when the first brick-and-mortar casinos hit the market, governmental institutions realized they needed to establish some kind of control over these activities. Gambling and betting have to make their way into the legislation as a result. 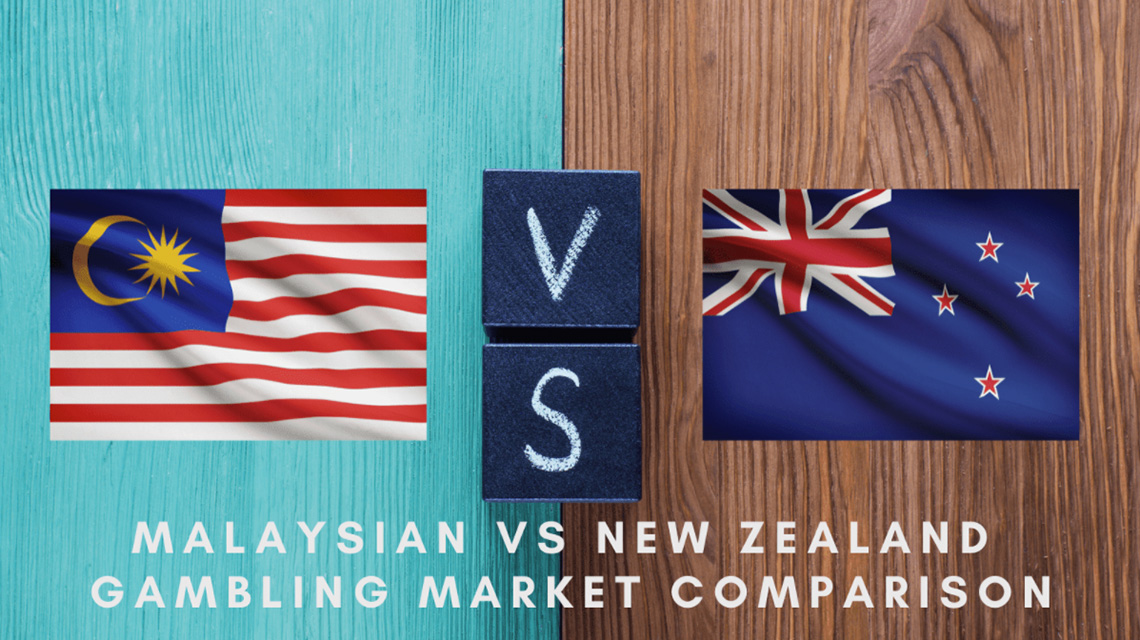 The Department of Internal Affairs (DOIA) regulates all gambling in New Zealand. Varied forms of gambling have had multiple legal statuses in New Zealand in history. For instance, bookmaking was deemed unlawful in 1920, and it wasn’t legalized until 1961 when the Totalizator Agency Board was established (TAB). Meanwhile, New Zealand’s first national lottery, known as “Art Union,” was founded in 1933, and the country’s first casino, in Christchurch, officially opened in 1994.

Because the rule only applies to gambling in New Zealand, anybody gambling at real online casinos selected by NZ players is lawful. The Gambling Act’s ban of “remote interactive gambling,” which is classified as wagering by a person at a distance via engagement through a communication device effectively blacklists gambling websites and bookmakers that can be accessed via computers and mobile phones.

Four-fifths of the population gambles in the country

It is believed that 80% of New Zealanders (about 3.6 million people) bet in some way, with many of these gamers focusing only on lottery games. New Zealanders spent more than €1.3 billion on outdoor gaming machines (pokies), lotteries, sports betting, and live casinos in 2013.

New Zealand as a country is very active in sports, particularly rugby, cricket, and netball. As a result, it is unsurprising that sports betting is popular in the country.

All gaming in New Zealand is handled by Te Tari Taiwhenua, which translates to “Department of Internal Affairs.” Unlike in other countries, the government organization in charge of regulating internet gambling in New Zealand is lucrative, as it anticipates a portion of the industry’s yearly profits to be utilized for federal objectives. In New Zealand, gambling licenses are divided into three categories, each of which specifies a distinct purpose, length, and other details.

In New Zealand, the land-based gaming community is greater than the internet gambling community, similar to its neighbours. New Zealand’s slot machines, popularly known as “Pokies” by locals, produce approximately €650 million in revenue (recorded in 2012).

Gambling appears to have been ‘introduced’ to Malaysia by Chinese merchants in the nineteenth century. In Malaysia, gambling, both legal and illicit, is highly popular. In Malaysia, certain types of gambling are permitted, such as lotteries, casino games, and horse racing, but all forms of sports betting (at bookies) and internet gambling are prohibited.

Gambling is only permitted if the authorities – the Ministry of Finance’s Unit Kawalan Perjudian (Betting Control Unit) – have given a license or permission. The Lotteries Act of 1952 allows for lotteries in Malaysia. Malaysia now has six licensed lotteries (all of them are privately operated).

In Malaysia, there is just one permitted land-based casino. This privately owned casino, which was built in the 1970s in the manner of Las Vegas and is open 24 hours a day, refuses entrance to Muslims and those under the age of 21. This casino has approximately 400 electronic table games, 3000 slot machines, and 30 tables where you can play games like blackjack, Tai sai, roulette, and boule.

Horse racing was initially implemented by the British in the 1800s, and there are now three racetracks with authorized horse betting. The Racing Act of 1961 regulates all three racecourses, which are privately owned.

Malaysia is a wonderful Asian country with beautiful nature and a variety of tourist attractions. Despite the fact that it is prohibited, internet gambling has grown in popularity in Malaysia in recent years. Badminton and football betting are quite popular. Online gambling has become more accessible and inexpensive because of technological developments.

International betting sites allow Malaysian consumers to process payments and withdrawals in ringgits, despite the fact that it is prohibited. In Malaysia, gaming regulations are governed by three primary legal frameworks: the Betting Act of 1953, the Common Gaming Houses Act of 1953, and Shariah law.

The Betting Act of 1953 prohibits all kinds of gambling unless a firm has obtained a legal license to do so, and it includes telephones and other ways of sending bets between clients and betting houses. In contrast to more secular countries, betting in an Islamic country like Malaysia is laden with challenges.

This is due to Malaysia’s unique dual legal system, which includes Sharia-governed Syariah courts for the country’s Muslims (who make up more than half of the population) who vehemently oppose gaming, as well as secular law, which is less rigorous in its approach to gambling.