Main page News General Online Gambling in Malaysia: The Devil’s in the Details

Online Gambling in Malaysia: The Devil’s in the Details

There is a large grey area surrounding the issue of gambling in Malaysia. It’s not too dissimilar to the legality of chewing gum in Singapore, where it is basically fine to consume chewing gum (though perhaps frowned upon), but it is illegal to sell it (if you are scratching your head, it is because gum that is not disposed of properly is considered a public menace – if you’ve ever sat on it, you know this to be true). Likewise, a gambling operation hosted by an internet service provider on Malaysian soil is clearly illegal, but the laws are murkier concerning actually patronizing one of these sites, or any other gambling site that is hosted in another country. 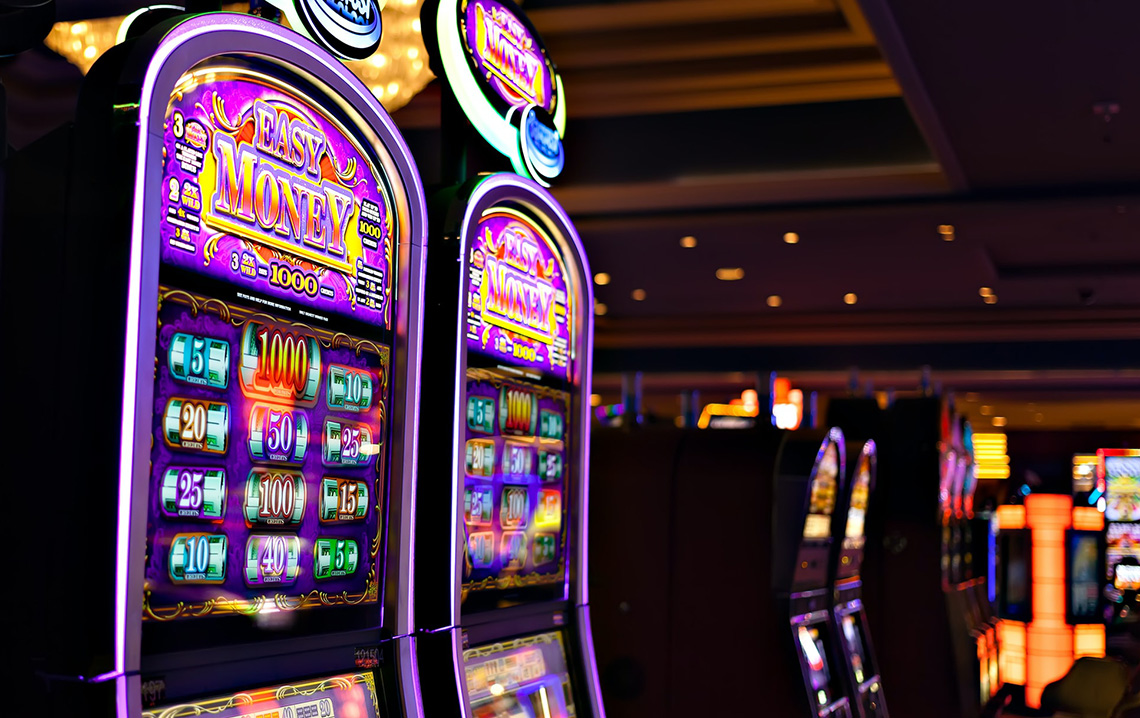 Part of this confusion can be seen in antiquated laws that were written some decades ago when the world wide web was a closed network for military and academic personnel, and it was impossible to conceive of placing an online bet. Also, Sharia law still has a stronghold on the legal instruments in the country, with a growing call from the more religious and conservative voices in the country to outright ban online gambling unequivocally.

Still, people place bets all the time in the country without thinking twice. That is because law enforcement looks the other way. Perhaps there are cases where the powers that be want to target an online gambler for something unrelated and use this particular ‘offense’ as an excuse to pursue legal action, but they could just as easily make up charges if they really wanted to. People in southeast Asia are commonly apprehended on supposed tax fraud or other minimal borderline legal activities that many people, if investigated, would not be 100% innocent in.

Those who are worried about possible prosecution are best to stick to sites that are offshore and located in countries that are gambling-friendly. Malaysian authorities have no jurisdiction outside of their own state, which makes it less likely that any legal action will be pursued. Additionally, sites that are operated in-country are run totally illegally and thus without any regulation whatsoever. They are less trustworthy as a result, and if they were to be shut down on a moment’s notice, your money will almost certainly be in jeopardy.

Rarely a month goes by without news of an unlicensed Malaysian site going down because, well, they are illegal. Still, there are sites based in the Philippines that cater specifically to the Malaysian populace that just wants to get their fix without any complications. Even safer though are sites based in the UK, the only complication is that Malaysian banks are blocked that use Visa and MasterCard. That being said, there are websites such as bestonlinecasino.com/malaysia/ which are specifically designed to offer a variety of casinos, guides, bonuses and additional information to Malaysian readers.

Another option is a service like the US-based EntroPay. With this site, it’s possible to set up a free and usable US dollar bank account that gives you a Virtual Visa Card number. Then, you simply use your Malaysian ringgit card to deposit money into your EntroPay account for a fee of 4.9%.

Again, do so at your own risk, but know that it is fairly easy to fly under the radar and get your gambling on!

3 comments on Online Gambling in Malaysia: The Devil’s in the Details