Horse Racing Tracks You Must Visit While In Malaysia

History Of Horse Racing in Malaysia

The first horse racing event in Malaysia was organized as an amateur event by William Henry Macleod Read, by establishing the popular Singapore Turf Club in 1842. At that time, the sport was dominated by ponies that were brought in to race by foreign traders from countries like China.

However, since Australia began to show interest in horse racing in the 1880s, it influenced the Malaysian scene where locals started to take the sport seriously.
Since then, organizers started setting up large race meetings twice a year, and this was the time when the Penang Turf Club was founded. As the popularity of the sport grew, the need for a governing body was filled by funding the Straits Racing Association in 1896. 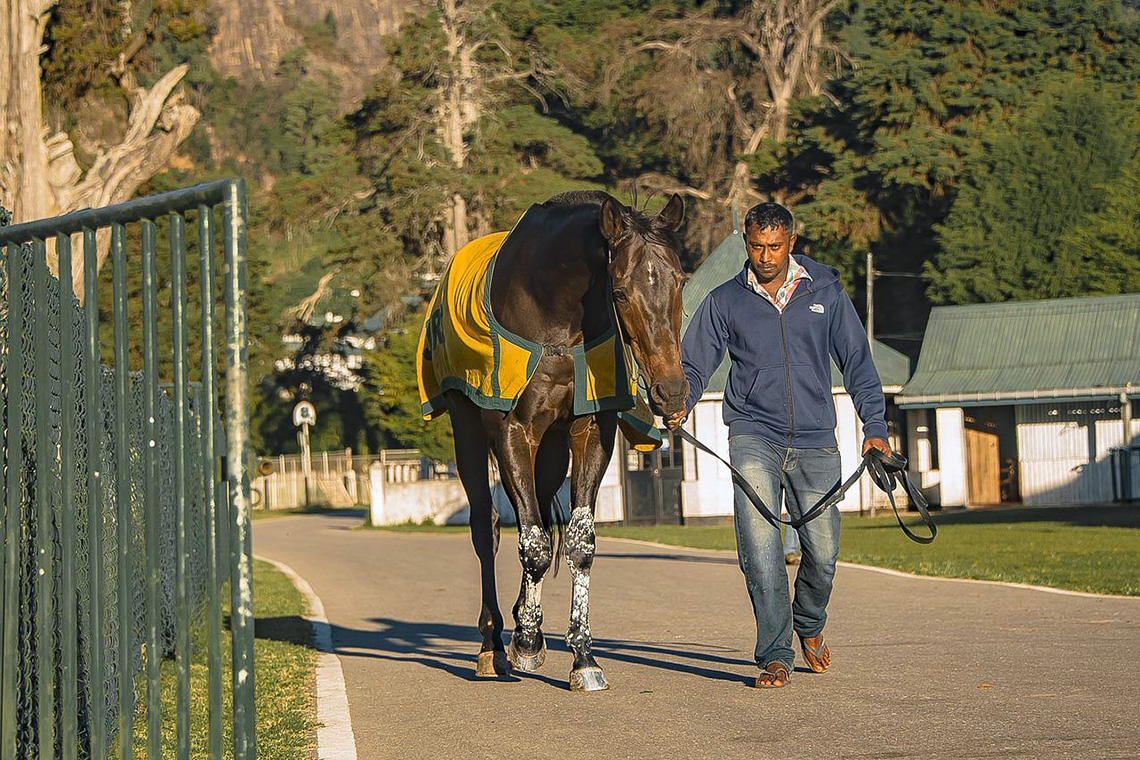 As you can see, Malaysia has created a rather rich horse racing culture that is translated through the many big races and beautiful horse racing venues.

Horse Racing Tracks You Must Visit in Malaysia

Since we are talking about a horse racing venue, let’s highlight some of the best that managed to build quite a significant footprint on the Malaysian horse racing scene. All of these horse racing tracks will open the gates of horse racing and introduce you to a world full of excitement, tradition, and history.

The Selangor Turf Club is one of the most popular horse racing tracks in Malaysia and there is a good reason for that. This race track was founded in 1896 and it is located in Serdang, Selangor, Malaysia.

The main racing track can cater for distances ranging from short horse races from 1200m to big ones like 2400m. The track is 25 meters wide and it is a left-handed oval-shaped grass track turfed with Zoysia El-Toro Turf. The turf of the track is specially designed for horse racing and due to its deep-rooted system, it provides a cushion effect for the horses.

The track also includes multiple layers beneath the grass turf, like sub-soil popes and gravel layers for better water draining. This is one of the most advanced horse racing tracks in Malaysia.

The Selangor Turf Club is home to the Triple Crown race series combined with three Malaysian Grade 1 races, such as:

This is the second biggest horse racing track found in Ipoh, Perak, Malaysia, and it is part of the Malaysian Racing Association. The Perak Turf Club also holds a bit of history by being established in 1884, making it one of the most exclusive turf clubs ever built in Perak.

Throughout its long history, the Perak Turf Club attracted people from all classes, especially the Chinese, who loved to gamble as their pastime activity. So, if you want to look for some horse racing betting odds and bet on popular Malaysian races this is the best turf under the spotlight. Be aware that in Malaysia you can’t bet online, you can only bet on races on the three licensed tracks to do it, the ones mentioned in this article.

The Perak Turf Club now holds a couple of major annual races like:

Last but not least, we have the Penang Turf Club which is also a good location to visit for every horse racing enthusiast. This racetrack is located in Penang, Malaysia, and was established in 1864. This is a beautiful horse racing facility that offers much more than just horse racing.

In fact, the beautiful architecture spread on a large piece of land filled with many activities is the perfect spot for everyone, no matter if you are not interested in horse racing. The Penang Turf Club also has a large golf course where you and your friends can have a blast after browsing through all the equestrian facilities.