Malaysia prides itself in its unique variety in cultural difference housed under the same flag. Due to the many races and different ethnic groups living in Malaysia, culture has become an integral part of Malaysia’s identity with tourism focusing on its multi-cultural society. And what culture does not have music integrated into them? Music has been the epiphany of the representation of emotions. Music has its way of connecting to the very soul of the audience no matter race, culture or belief.

This appreciation of music has led to the founding of the Malaysian Philharmonic Orchestra (MPO), residing at the Dewan Filharmonik Petronas (Petronas Philharmonic Hall). In 1997, founder and first music director, Kees Bakels opened the halls for the first concert in 17 August 1998. The hall is located in one of Malaysia’s most prestigious and monumental skyscraper, the Petronas Twin Tower (KLCC). 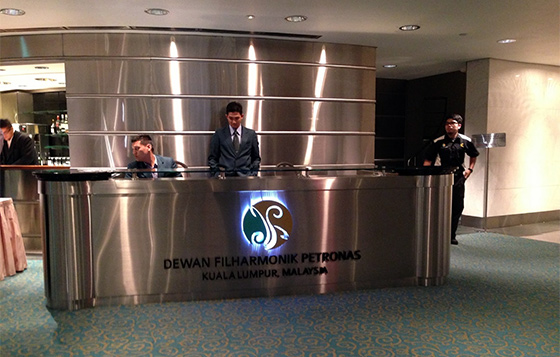 The Philharmonic Orchestra embraces a variety of genre ranging from traditional pieces and the classical to the more modern arrangements. One can enjoy musical arrangements from traditional ethnic music to the pioneers of classical music such as Beethoven, Vivaldi and Mozart. The Philharmonic Orchestra will let down their hair and play informal pieces from time to time as well and at other times one can enjoy more modern arrangements. The multi-cultural exposure includes as well music from Mexico, Germany and Russian and the orchestra regularly invites guest musicians and conductors from other countries to create a diversified field of talents.

Music has a universal language of expression and is widely used not only within the musical field but in visual as well. Movies and video games use music to amplify the cinematic and emotions and these pieces are highly appreciated by the Philharmonic Orchestra and are offered as well in concerts from time to time. 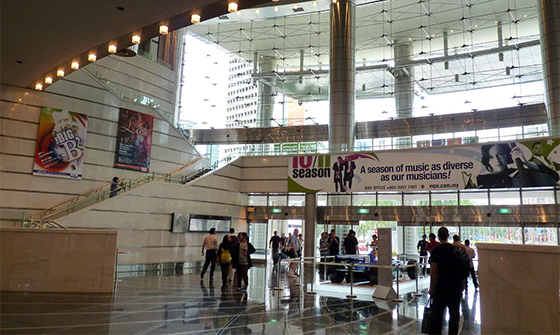 In addition to its efforts in encouraging and fostering an appreciation of all kinds of music, the Malaysian Philharmonic Orchestra hosts as well the Malaysia Philharmonic Youth Orchestra (MPYO) to foster the young talents of Malaysia under the ideals of late Petronas Chairman, Tan Sri Dato’ Seri Azizan Zainul Abidin. The MPYO was established in 13th January 2006 with 500 talents strong. Its first public concert was held on the 25th August 2007. Its reception was overwhelming and has been since slotted for regular concerts under the direction of its principal conductor, Kevin Field.

One can definitely expect the best from the multitude of musical talents from the country with diversified genre and style of music. With its strict standards in recruiting its musicians, high quality and excellence is expected of and a guaranteed fundamental when attending any of the concert events held. As all their proceedings are formal with a small exception of informal events, all patrons are required to be dressed formally, so if you are attending an orchestral event in MPO, ensure formal attire with the inclusion of ‘Batik’ is what you will be wearing.