When comparing cultures from around the world you will find that different types of entertainment can vary in popularity depending on where you look. There are variations even within specific regions, particularly in Asia where each nation seems to have its own, unique pop culture ecosystem.

Malaysia has a decent amount of cultural clout on the continent, but are there any types of popular entertainment that it shares with other countries in Southeast Asia and does it also have trends that help it stand out from the crowd? 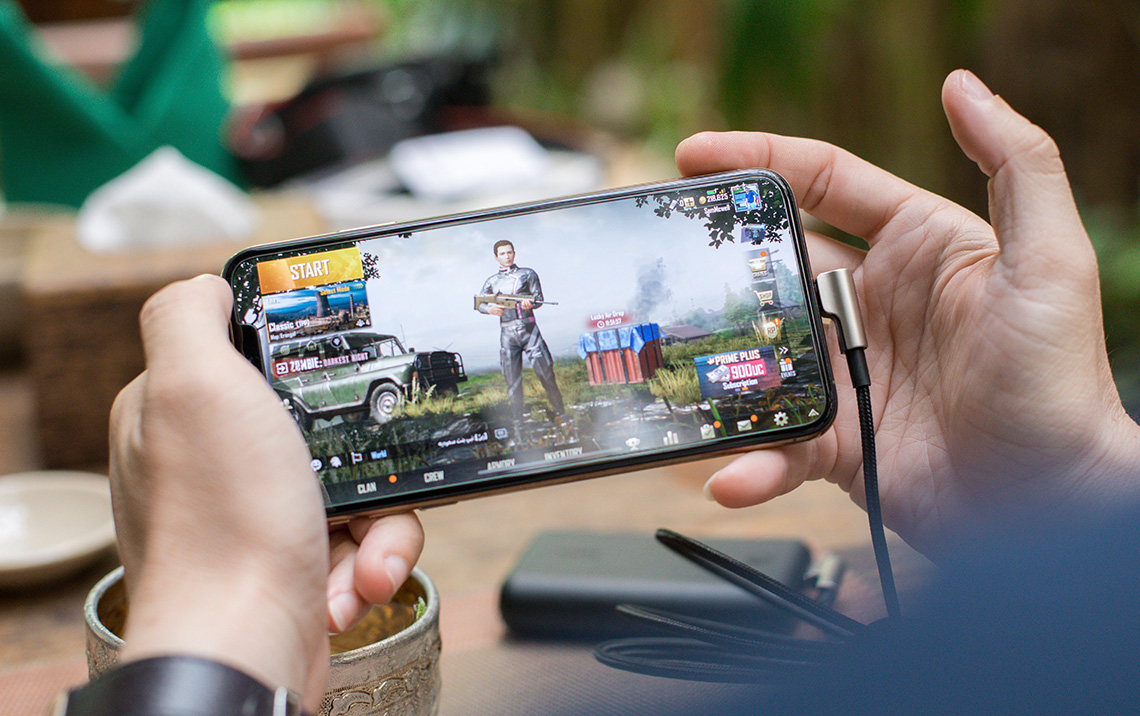 While Malaysia may not be as up to speed in terms of smartphone adoption rates as other parts of Asia, it is still a place in which more people than ever are choosing to find their fix of entertainment on their phones.

From multiplayer games like Fortnite to sites like Casumo that offer mobile gambling experiences, there are a wide range of titles to try and it is no surprise to see that revenues are expected to top $110 million this year, and reach over $121 million by 2023.

Over six million Malaysians play mobile games and on average they spend around $17 each year on new downloads and in-app purchases. This may pale in comparison to the $19 billion that Chinese smartphone users spent on mobile entertainment last year, but it is still significant given the much smaller population.

Video streaming is a hit

Again, while Malaysia’s networking infrastructure is not quite as advanced as in other Southeast Asian countries, that has not stopped the ascent of video streaming as a hugely popular means for the consumption of multimedia entertainment. 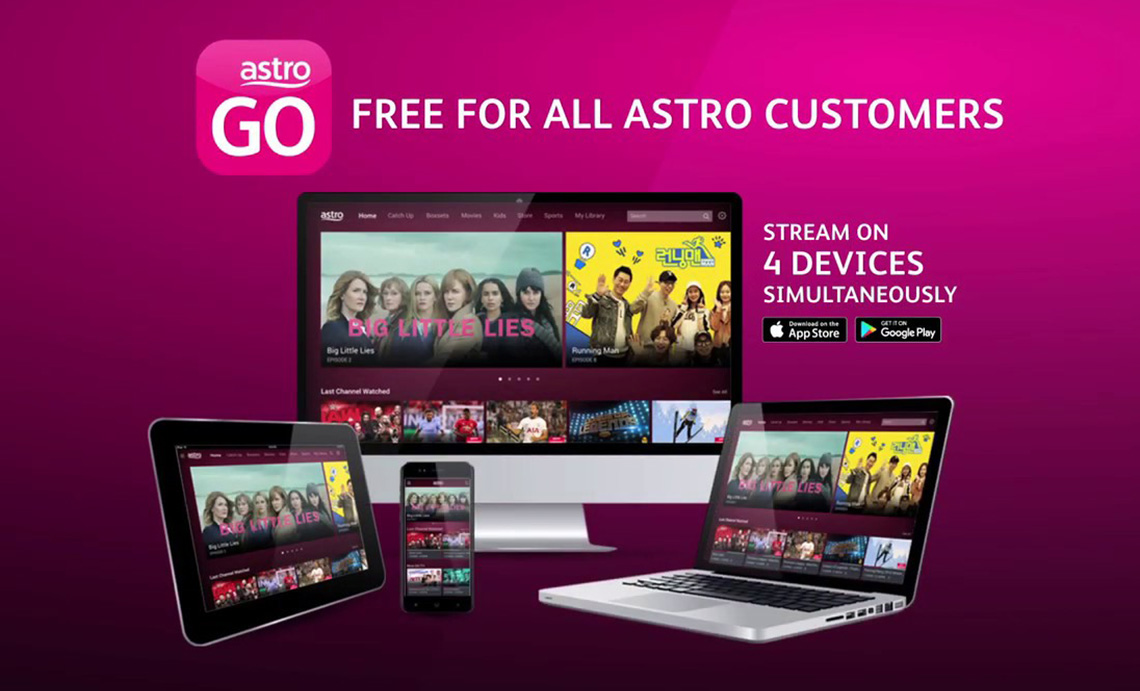 What sets the Malaysian video streaming market apart from its contemporaries is that the dominant player is a domestic brand known as Astro Go. Accounting for just over three quarters of the market, it has managed to push even international players like Netflix into the shadows as it secures the attentions of its two million subscribers.

One of the reasons that Astro Go has managed to win over Malaysian consumers is that it offers an extensive library of video content pulled from across the region, with the film and TV industries of Japan, Hong Kong and Korea represented well. There are of course plenty of Hollywood blockbusters available, but they are just one aspect of what it has available.

While social media is undoubtedly a global phenomenon, it is arguably more popular in Malaysia than almost anywhere else, with a typical user investing almost six hours of their time in various networking platforms each day.

Incredibly almost 17 per cent of Malaysians admit to spending nine hours or more on social media sites every 24 hours, which probably explains why almost a third also admit to attempting at least some form of social media detox or break from time to time.

In terms of seeking entertainment on social media, it is likely that chatting with friends and family and sharing content through WhatsApp is the most popular pastime, since 88 per cent of Malaysians have this app installed and use it weekly. Facebook is the second biggest social media service, while video streaming site YouTube is used by 74 per cent of people. Instagram is a rising star with 64%, often used to share and show stunning food pictures, or travel related content.

48 per cent of Malaysians turn to social media when they want to find content that is either funny or more broadly engaging, which means that it is the ideal portal for entertainment in a mobile-focused part of the world.