The most influential athletes in Malaysian history

One of the best athletes in Malaysian history is a boxer, who isn’t Malaysian.

Malaysia is a country known for a lot of things, including some of the most beautiful locations in the world. But one of the main things it has earned a reputation for are high-level athletes. Given that some noteworthy athletes have come from the country, it is worth taking a look at which Malaysians have been the most influential both in the nation and around the world.

Badminton is one of the most popular sports in Asia, with the best players in the game often being treated as celebrities throughout the countries that they inhabit. That was the case with Lee Chong Wei, who was a rock star in Malaysia thanks to his ability to produce results on the badminton court on a regular basis. He earned multiple Olympic silver medals over the course of his career and held a number one ranking for multiple years in a row to make history not just in Malaysia but in the world. 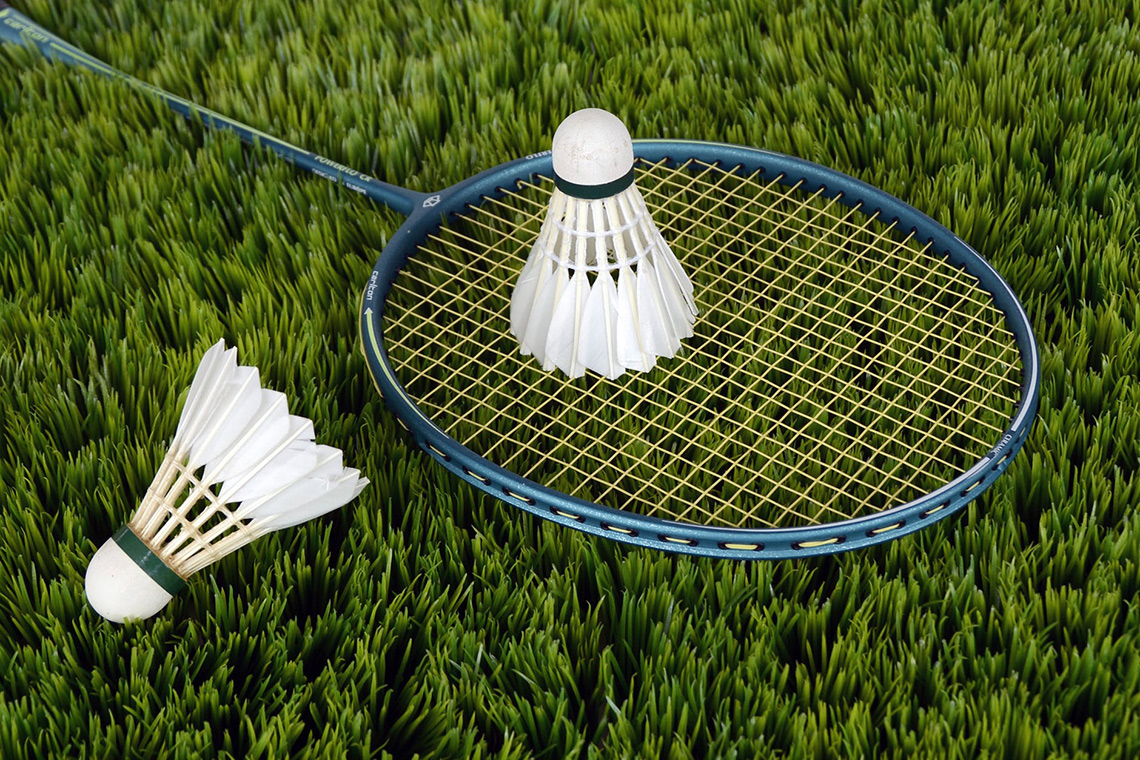 Unfortunately, Lee Chong Wei’s career was forced into an abrupt end after he was diagnosed with an illness that required him to stop playing. The fight against cancer is a difficult fight but is one that the world of badminton and the rest of Malaysia hopes he can win. Fortunately for fans of the game of badminton, they were able to watch him play and enjoy the run from one of the best players in any sport in the history of Malaysia.

When people think about the most popular sports in the world, squash is hardly one that draws any consideration. But it is entirely possible that one of the best athletes in the history of Malaysia hails from the squash court as Nicol David has represented the nation better than just about anyone else in the history of athletes from Malaysia. The Penang native has won both continental competitions and worldwide honors, something that not many Malaysians can claim.

The biggest honor that David has earned in her career was a record-breaking run as the number one player in the world. David held that distinction for 108 months, which is nine years at the top of her sport. Given how competitive sports are at any level, the fact that nobody was able to touch David for nine years is astounding. She has won eight world championships and nine Asian championships. With a resume like that, it is no surprise that very few athletes in Malaysian history can come close to the list of her accomplishments.

One of the best athletes in the history of Malaysia isn’t actually Malaysian. Manny Pacquiao has competed in the country despite the fact that he is from the Philippines. Pacquiao is largely considered to be one of the greatest boxers of all-time. He has brought the world plenty of excitement with his performances in the ring, and by frequently appearing in the main event bouts watched all around the world. Given that he has competed in Kuala Lumpur, he has created a buzz in Malaysia that isn’t often duplicated given the nation’s position in the sporting landscape. The fight that Pacquiao took on in Malaysia was his convincing win over Lucas Matthysse of Argentina in 2018. That victory for Pacquiao came via TKO, with the fight being called in the seventh round. Pacquiao earned the WBA welterweight title with the victory and has since won two more fights and has become the oldest welterweight champion in the history of the sport at age 40. He brought his best show to Malaysia, as he was able to knock Matthysse down on multiple occasions despite criticisms that his punching power had declined. Even though he isn’t from Malaysia, his appearance in Malaysia was one of the highlights of the sports world in the country’s history.