What is there to do in Malaysia at Merdeka Day? What is the place to be in Kuala Lumpur?

The 31st of August is a date that bears a great significance to all Malaysians. During the month of August, the Malaysian flag known locally as the ‘Jalur Gemilang’ which, loosely translated, means Stripes of Glory, can be seen literally everywhere be it on a lamppost, on top of a car, waving in the hands of patriotic Malaysian children and so forth. This seasonal rise in the nation’s love for its country is attributed quite obviously to the independence of Malaysia and the 31st of August is fondly referred to by all Malaysians as Hari Merdeka; the day the country’s first Prime Minister, Tunku Abdul Rahman, commemorated the independence of the Federation of Malaya way back in 1957. More than half a century on, it is only natural for such a significant date to still be remembered and this time of the year is also a delight to locals and tourists alike as Hari Merdeka prompts a festive spirit that decorates the country with wonderful displays of culture and tradition in the form of various public events and celebrations organized all across the country. 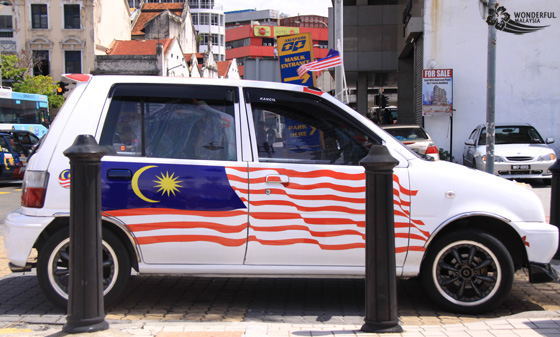 Malaysia is known for its many festivities that come with its multicultural society and Malaysians are not the kind to shy away from celebration. Hence, Merdeka, like any other national holiday or festive season, is a colorful and festive time whereby the streets will be strewn with all sorts of patriotically inclined events especially in more central areas such as main townships and of course the capital itself, Kuala Lumpur. The buildup to Merdeka Day is usually very visual, with decorations, mostly involving the Malaysian flag, gracing the exteriors and very likely the interiors of almost every building in the country. The flashiest and most elaborate decorations in conjunction with Merdeka can be found within the country’s many shopping malls and this basically applies to most festivities celebrated in Malaysia. Quite simply, the arrival of Hari Merdeka is one of those times that adds a visual flair to the already interesting everyday backdrop of the colorful country. 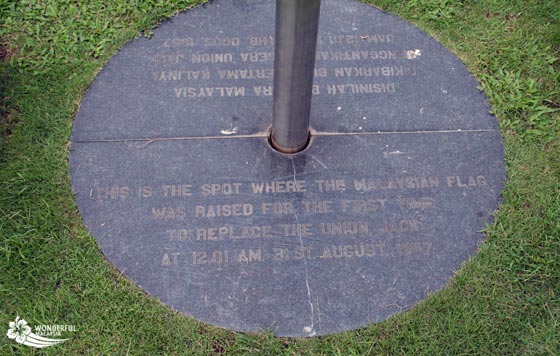 Like almost anywhere in the world, the children of Malaysia are nurtured to be patriotically inclined from the ground up and when Merdeka comes around, these efforts naturally intensify and this is yet another phenomenon observable from the average Malaysian street. Weeks before the day arrives, plenty of activities will take place for the Malaysian young which range from cross country events to performances such as concerts or competitions organized corresponding to the theme of Malaysia’s independence. These activities are usually organized in public which would allow the local community, passersby and tourists alike to all soak up the patriotic atmosphere channeled through the generation of tomorrow. 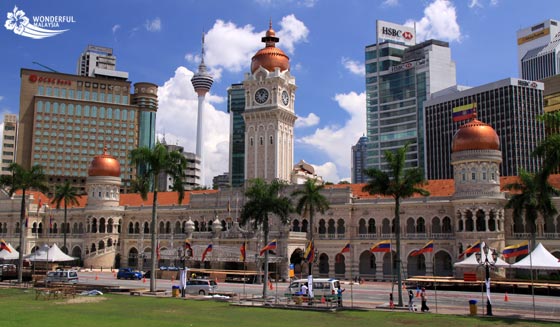 It is only fitting that the highlight of Merdeka takes place on the day of its declaration itself. On the 31st of August, all Malaysian states will organize a local Merdeka Parade. Among those who participate in this parade are government services such as the military, the police force, naval forces and so forth. It is also very common to see school children participating; another sign of how the nation’s younger generation takes pride in the independence of the country. From an audience’s point of view, the spectacles to look out for in these parades would be the beautiful floats that are a must every time Merdeka comes around. The main events of these nationwide parades usually take place at night whereby a series of on-stage performances are organized to end the significant day on a high note. It is commonplace for local celebrities to participate in these events annually. Every year, various states take turns in organizing the national parade which would usually oversee the attendance of the country’s Prime Minister and the Sultan among many other high profile attendees. On a general note however, the flagship parade is obviously the one that takes place in the capital, Kuala Lumpur as the location where this takes place, Merdeka Square, is the very location the word ‘Merdeka’ was chanted seven times by Tunku Abdul Rahman himself in 1957, signifying a new beginning for the Federation of Malaya; a new beginning that led to Malaysia as we know it today.